I’m so excited 2017 is finally here. I’m getting married in two months!! Rest assured I’ll share a few pics with you when the wedding and honeymoon are over. If my wedding isn’t reason enough to celebrate, I have an amazing year ahead planned in Yahrah St John land. I have four (4) books debuting. That’s right folks, I am releasing 4 books in 2017.

Today, January 1st is the highly anticipated release of my 23rd book: Taming Her Tycoon. It’s the first book in the 2-book Knights of Los Angeles series. Visit yahrahstjohn.com for your chance to win two (2) $50 Bath & Body Works gift cards.

Sexy corporate raider Lucius Knight is considered charming to some and ruthless to others in his hometown of Long Beach, California. He’s had to be considering he was denied his birthright. He grew up with his grandmother and never knew his father, but that all changes when his identity is publicly revealed. While battling for legitimacy, Lucius sets his eyes on Brooks & Johnson, a rising company and the vivacious woman who owns it. Lucius never imagined that any woman could light his fire, but Naomi Brooks strikes a chord with him and he’s willing to do anything to have her and her company.

Coming February 2017, the second book in the spinoff from the Harts of Arizona series, my 24th book: Chasing Hearts.

Fiercely independent and sassy as hell, geologist Bree Hart is more interested in her career and finding oil for her father Duke’s company Hart Enterprises than she is of finding Mr. Right. Enter billionaire oil tycoon Grayson Wells. Grayson is hell-bent on exacting revenge and getting his pound of flesh against Duke Hart for swindling his father three decades ago. Grayson, however, never expected that Bree would be the first woman to make his heart race.

And how do I top off a spectacular year – with my 25th book of course: Miami After Hours debuts June 1st. Stay tuned for more details on a celebratory event I’m planning in Orlando this summer. Want to know more about the Millionaire Moguls of Miami. Here’s your sneak peek of the first Millionaire Daniel Cobb: Attractive real estate entrepreneur Daniel has always refused to mix business with pleasure, but when his sales agent Angela Trainor catches his eye, he is forced to challenge his beliefs about right and wrong and whether he can deny the summering passion between them.

Finally, Taming Her Billionaire comes to a store and device near you November 2017 in the unforgettable conclusion to the Knights of Los Angeles series with Maximus Xavier Knight’s story.

Maximus Knight just had a rude awakening. It’s bad enough he has to compete for control of Knight Shipping with the half-brother he never knew he had. Now his father’s will has just given gorgeous gallery owner Tahlia Armstrong a tie-breaking stake in the company. Seducing her into turning over her shares—and controlling interest–to him backfires when a sizzling kiss ignites emotions too powerful to ignore.

I have a great year ahead and I can’t wait to share even more great news with you. 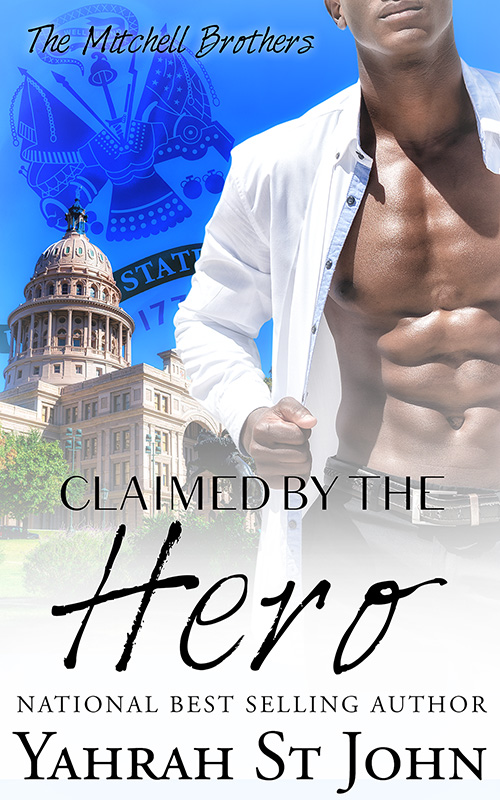