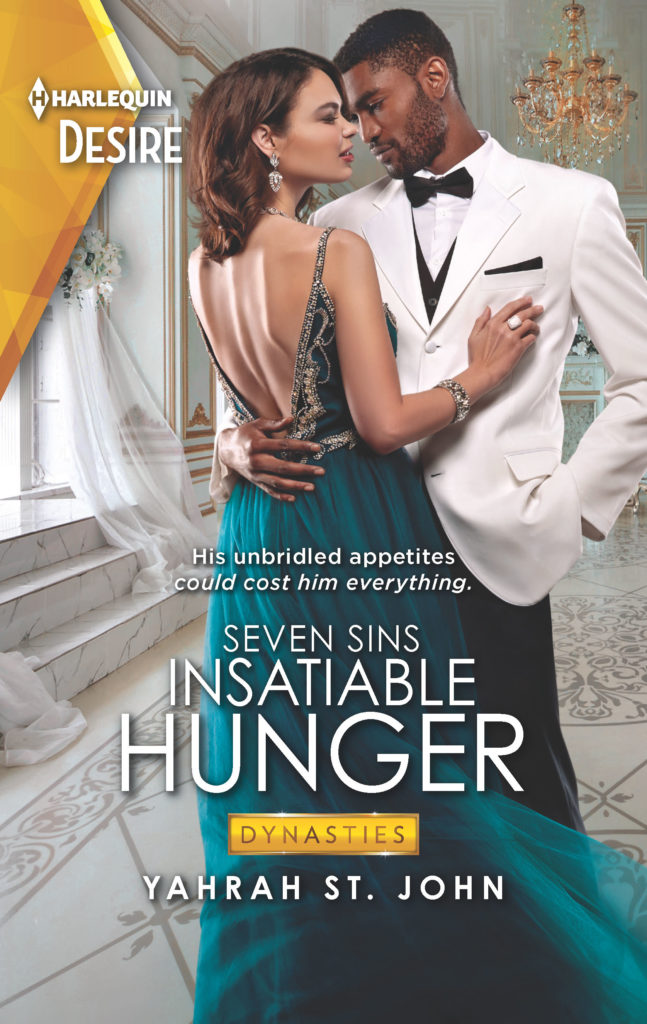 She’s just a friend, but he craves so much more…His unbridled appetites could cost him everything.

Jessie felt the anger emanating from Ryan and knew it was directed at her for not confronting the kiss earlier. She’d run because she’d been too afraid to face what had happened. She’d tried to put the mask on, layer by layer, but had failed miserably. Was it any surprise that when she’d tried to go bed, she couldn’t sleep? She’d tossed and turned until she’d finally given up the ghost and realized that until she settled things with Ryan, sleep would elude her.

Jessie had come downstairs to find him, but not before she’d shocked herself by taking the spare condom she kept in her purse and placed it in her pocket. Was she hoping for something more? Maybe. But when she’d seen the empty couch, her heart had lurched. She’d wondered if she’d pushed Ryan away enough to make him leave, but instead she’d found him on the deck looking out over the ocean, his button-down shirt nearly undone and still wearing his jeans.

“Does that surprise you?”

She shook her head. “No. I suppose not. I deserve it for being a coward.” The kiss had left her feeling vulnerable and exposed.

“Go on.” He sipped the drink in his hand.

“The kiss caught me off-guard. We’ve always been friends, but everything has changed and…”

“That scares you,” Ryan finished. “Do I scare you? Or is this because you’re still with Hugh?

“A break?” Ryan asked, straightening. “Since when?”

Jessie walked over to him at the balustrade and glanced at the dark ocean.

She turned to him and his gaze focused on her. “Since the night of the reunion.”

Ryan’s eyes darkened and Jessie forced herself to swallow. “Why didn’t you tell me?”

Jessie cocked her head to one side. “Do you really have to ask me? Because everyone, especially my parents, think Hugh and I are supposed to be together. But they couldn’t be more wrong.”

“How long have you been feeling this way?”

Jessie shrugged. “A while. I’ve been restless and unsure of our relationship for some time… But I’ve felt so ruled by Black Crescent’s fall and my parents’ expectations to marry a guy like Hugh, from an established wealthy family, that I’ve pushed aside my own feelings. And when we nearly kissed at the reunion, it threw me for a loop. Just like tonight did. I couldn’t continue seeing him if I had feelings for another man.”

Ryan’s gaze locked with hers and then he drew her to him. Pinning her against him, his mouth sought hers. Sky and earth tilted on its axis for Jessie as Ryan’s lips parted hers in a kiss that was everything she’d ached for but hadn’t realized she needed. And in that devastating moment, Jessie knew that she would die if she couldn’t be with him. Is that why, in a spur-of-the-moment decision, she’d put a condom in her pocket?

When Ryan pulled away, he held both sides of her face and peered into her eyes. “Tell me to stop, Jessie, because I don’t know if I can.”