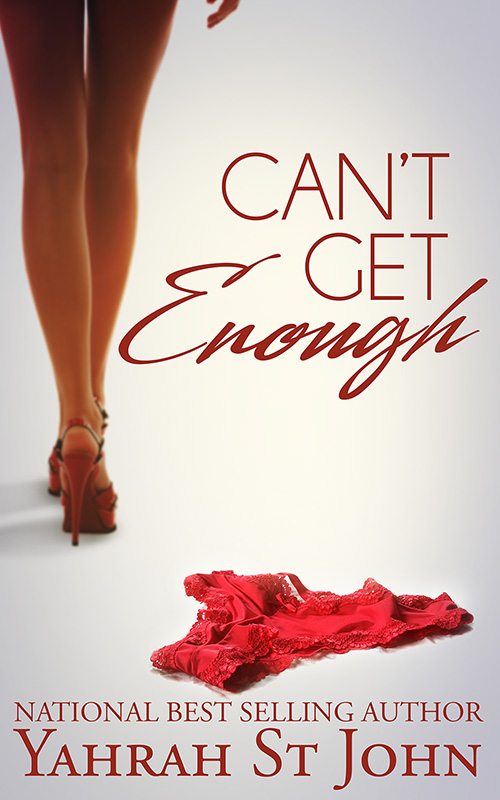 Whoever said finding love was easy…

Whoever said finding love was easy was lying because Layla James and her friends Reese, Chanel and Skye can’t catch a break. If it’s not old loves being resurrected, they’re encountering exciting new conquests and forbidden one-night stands. These four Atlanta natives are finding that the quest to find Mr. Right is as treacherous as walking a tight rope.

At times insightful and at times hilarious, you’ll cheer their navigation of the road called Love while maintaining the enduring bond of friendship. Will they make it to the other side and find a lasting, enduring love or will their dreams go up in flames? You’ll have to read the book to find out, but one thing is for sure, you won’t be able to get enough of the fabulous lives and loves of these remarkable women.

Why didn’t someone tell me that this love thing ain’t easy? I’m ready to fire my preacher, therapist and friends because they failed to keep a sista informed. Well, maybe not my friends. They are about the only thing I’ve got left to hold on to these days.

A year ago, I had my shit together. I had what I thought was my dream job and who I thought was my dream man. I was dead wrong on both counts. My dream job was the most stressful job ever. It had me doing cartwheels just to keep up with the white establishment, but then after working me like a slave in the cotton field they had the nerve to fire my ass. Can you believe that? They fired me! I’m a college-educated black woman with a master’s degree in business administration and finance from Clark Atlanta University for Christ’s sake. Not to mention that I’m thirty-five years old and did not see myself in this position at this age: unemployed.

Oh, did I mention that the one good man I’d found in Atlanta, Travis Montgomery, kicked me to the curb because he thought I couldn’t get over Mr. Big, oh excuse me, Mr. Unattainable Conrad Smith. Thanks to his lying, trifling ass, Conrad ruined the first solid relationship I’d had in well over a decade, and I am now single. Again.

How can this be? I had a plan, which has since gone up in smoke. My sister friends Chanel, Reese and Skye aren’t doing much better than me. They’re all having a rocky time on that road called Love. But will I ever give up on getting it right? Hell no. Why? ’Cause I can’t get enough.